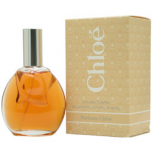 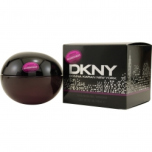 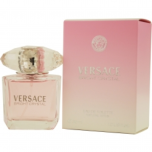 Perfume fragrances have been around thousands of years, which the early Egyptian’s used scented oils that they rubbed on their skin during religious ceremonies. The Egyptian’s also would use scented oils in preparation of love making. They would take rose petals and also peppermint leaves and let them steep in oil until the fragrance is formed. They would rub the scented oils in their skins at the pulse points of the body, which include: wrist, the cleavage, neck, and also inside of the elbow and knee.

Perfumes is not just used for the body, it can also be used around the house. In the 1600s, scented oils were used on fans, gloves and also furniture. Perfume can also be put in an oil burner and set in a room for that amazing smell all through the house. In the winter months, a more woody smelling fragrance would go great in a home.

The most famous perfume to date is Chanel No. 5, which started in 1921. The fragrance was developed by Ernest Beaux, who was a Russian-French chemist and also perfumer. The perfume was made for fashion designer Gabrielle ‘Coco’ Chanel when she wanted a scent just for women. The scent of Chanel No. 5 is woody based perfume with rose and jasmine scents. She wanted women to wear this perfume when they hoped to be kissed. The most famous wearer of Chanel No. 5 is Marilyn Monroe, which she started to wear in the 1950’s. 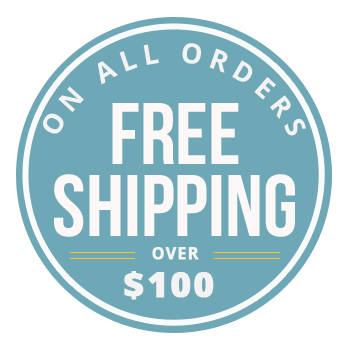